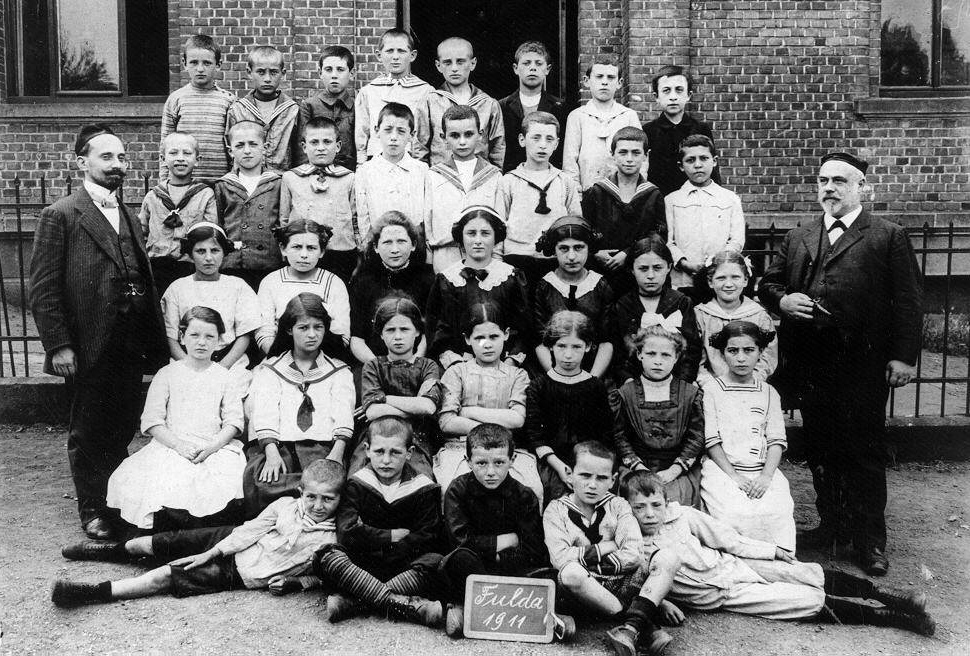 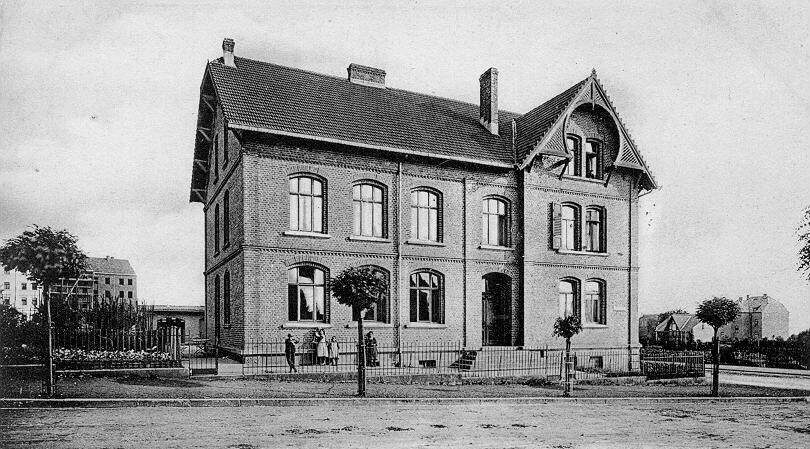 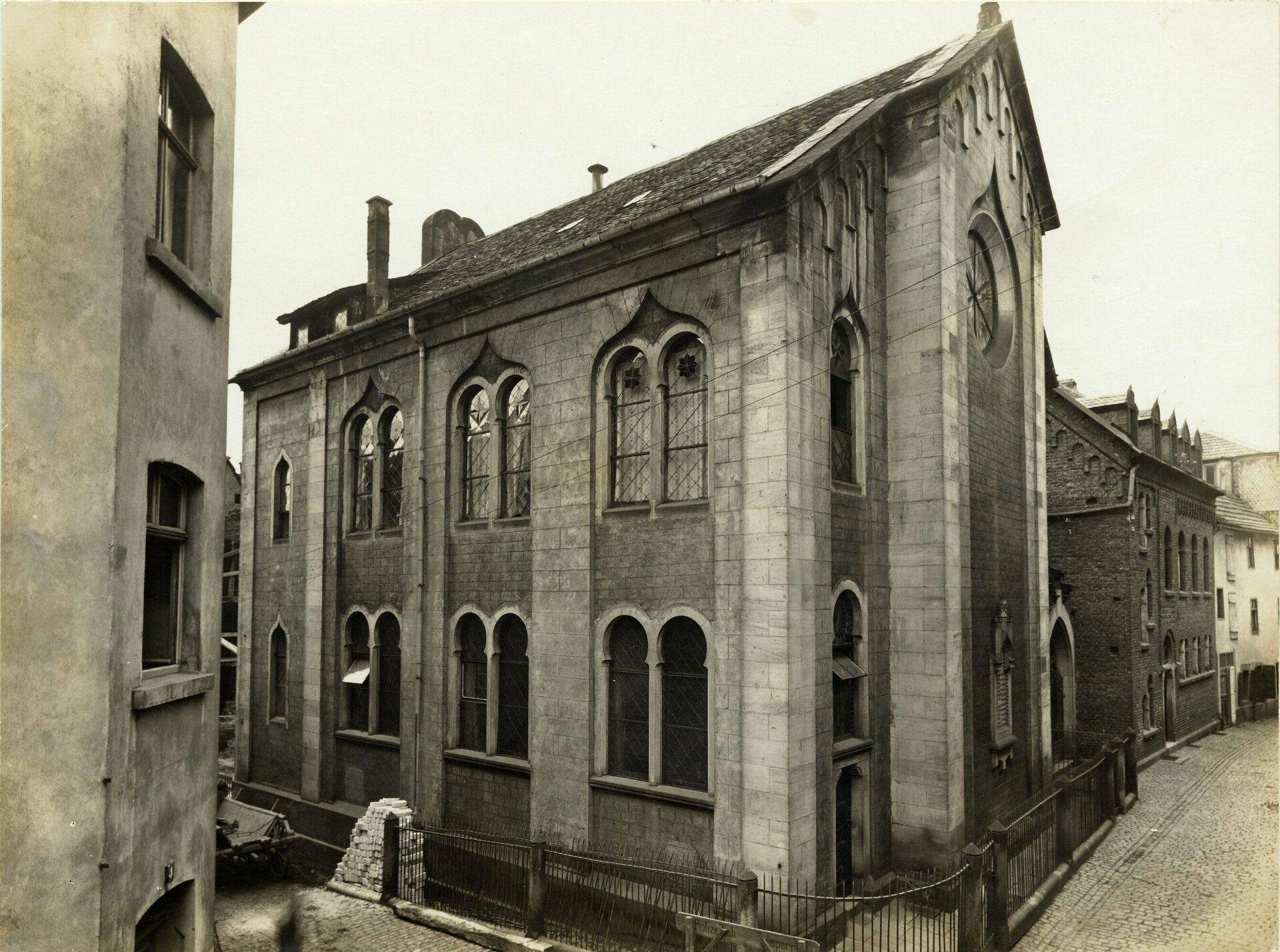 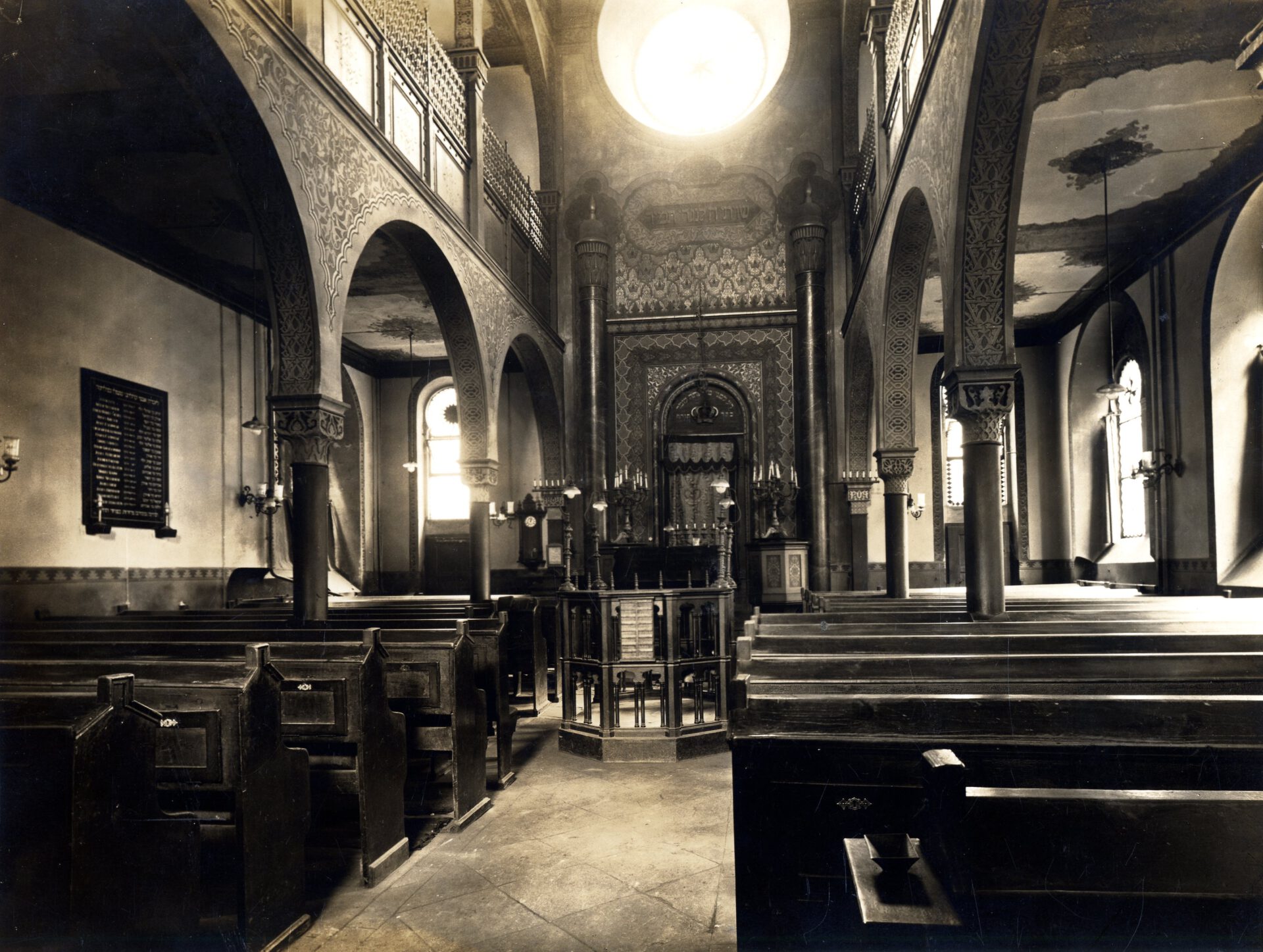 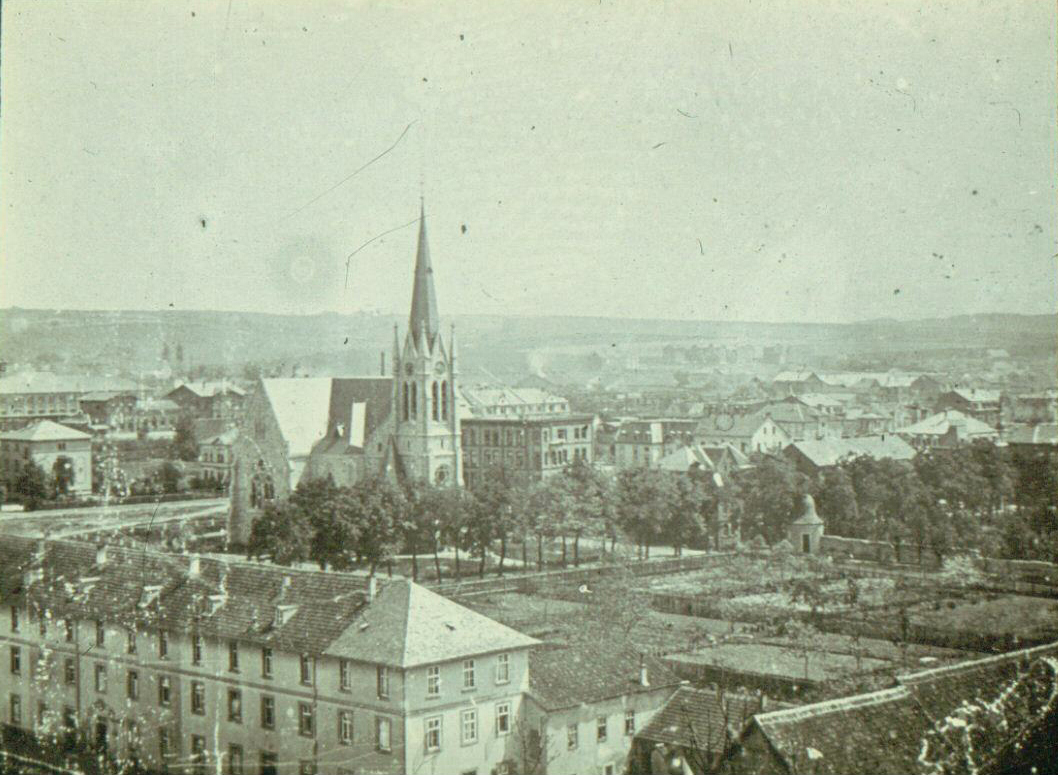 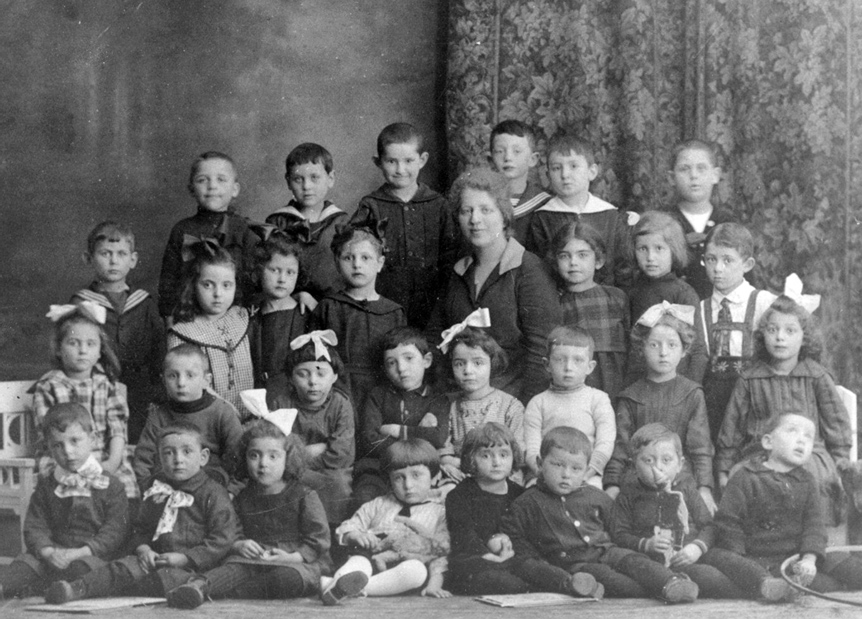 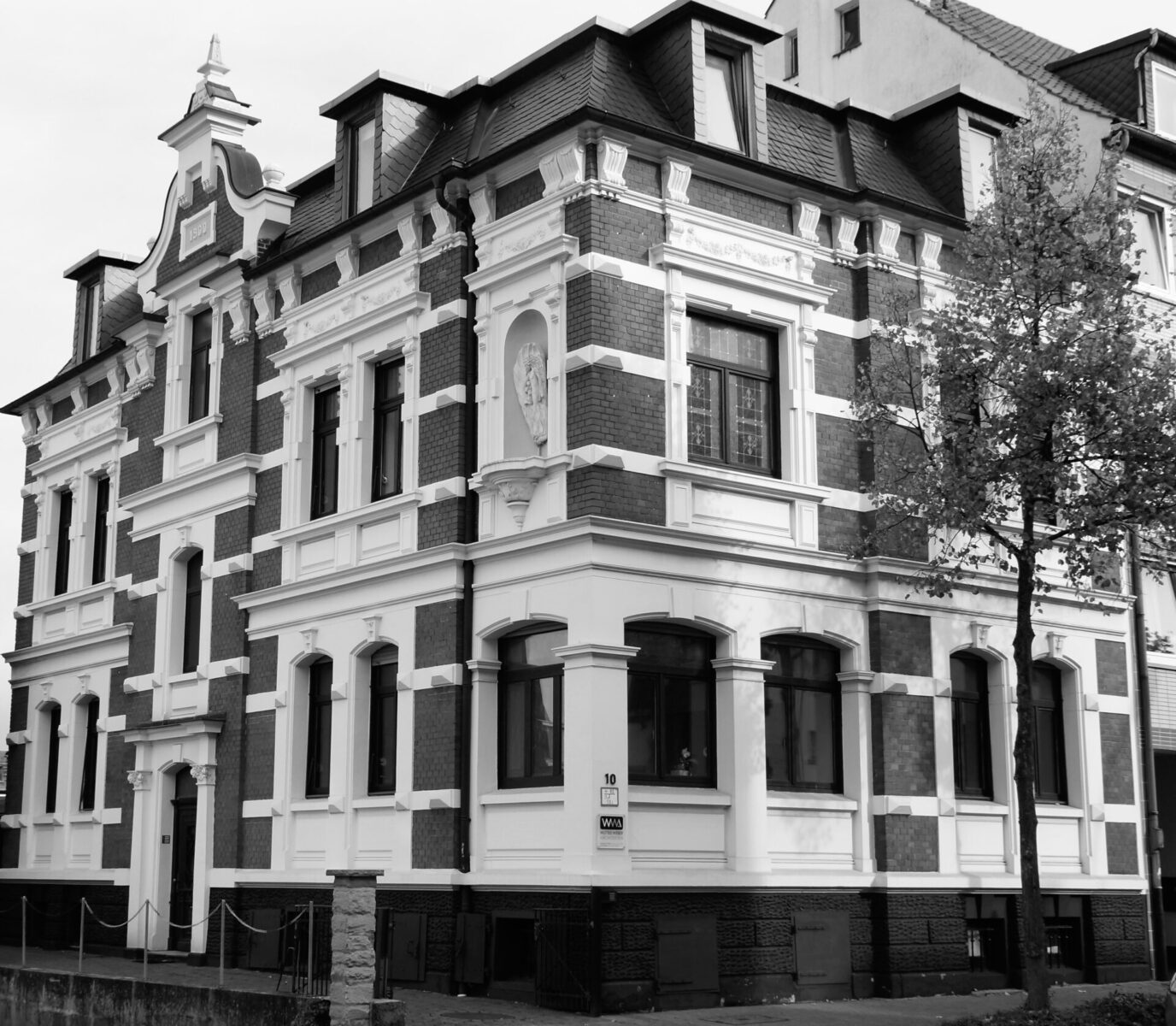 In memory of Jewish life in Fulda

Every year, students from 9th and 10th grade Bardoschule secondary school in Fulda have the opportunity to participate in the “Fulda – Auschwitz” project, which covers the entire school year. The Jewish life in Fulda is explored, with the focus on the period of nationalsocialism and the murder in Auschwitz. Read MoreClose

Finally, each project group travels for a week to the memorial in Auschwitz to learn more about the fate of the Jewish residents from the city and the county of Fulda and to memorialize those who perished there.

During a historical tour through the city of Fulda, the students of this year’s project noticed that traces of Jewish life are hard to find. What can we do to make the past visible? How can we give a name to the families who once lived in Fulda until their deportation or forced emigration? How can we share our experience with others?

This website is one result and is dedicated to all the Jewish families and individuals who once lived in Fulda. 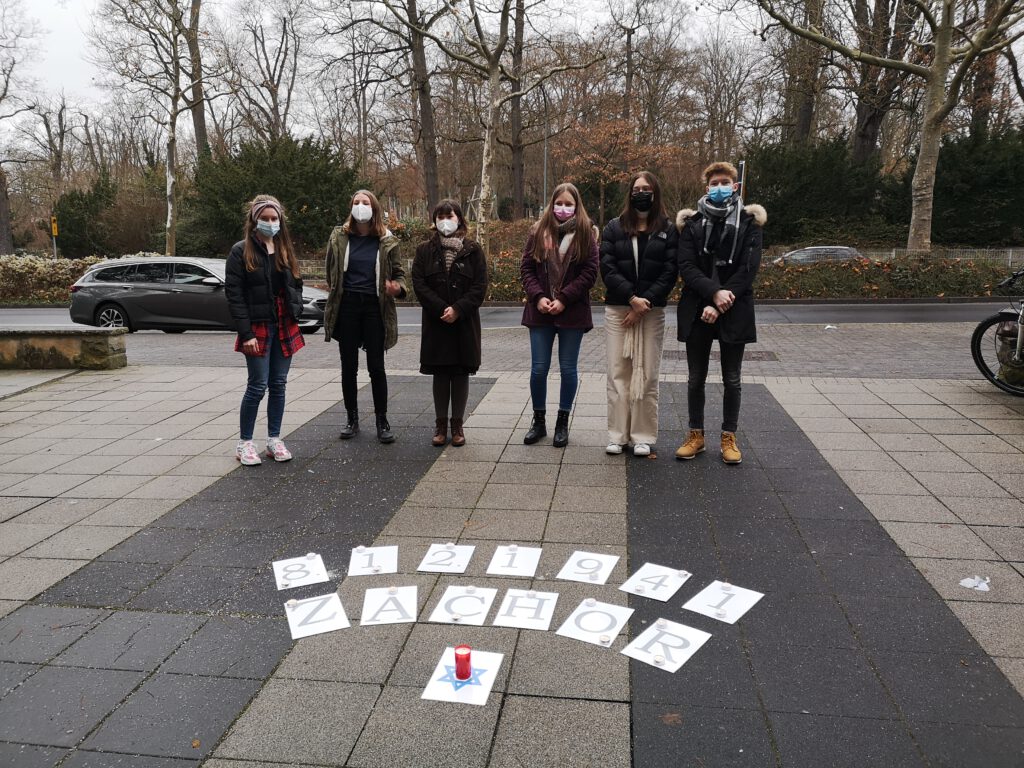 80th anniversary of the deportation to Riga – youth remembers

December 8, 2021 was the 80th anniversary of the deportation from Fulda to Riga. Although a silent march had been planned together with the project group and assisted by  the Winfried School, sadly, this could not take place due to the pandemic. Instead, we decided to produce a digital memorial… 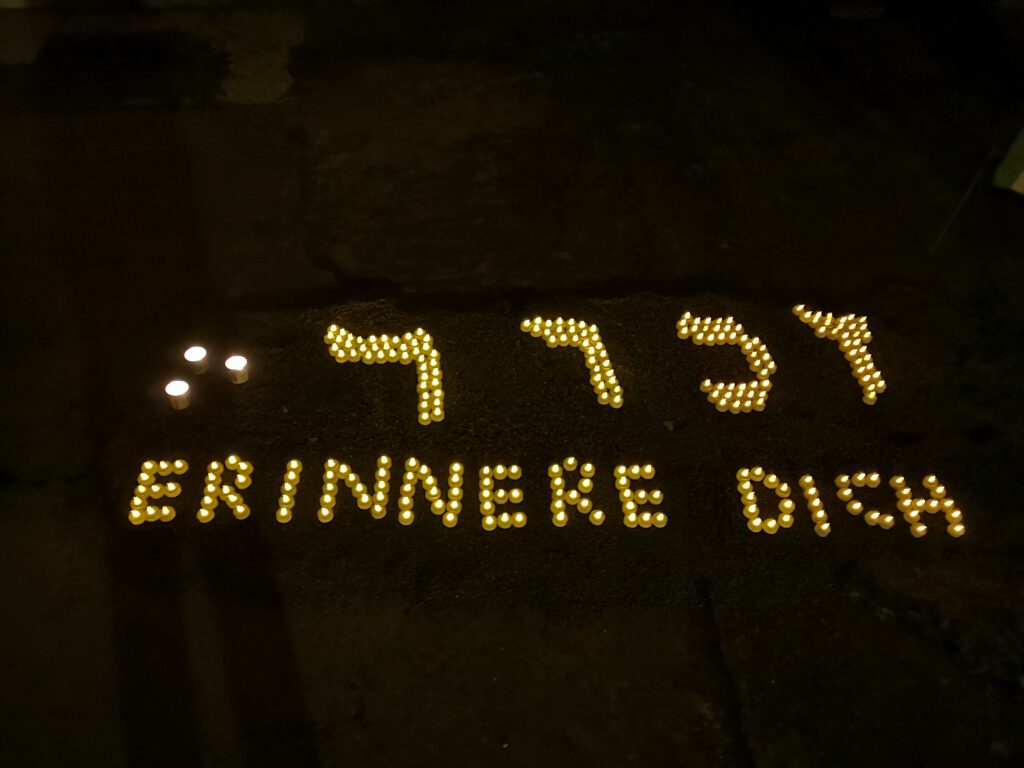 Commemoration of the victims of the Reichsprogromnacht on November 9, 1938

The commemoration this year was a special one, as we were able to meet, for the first time ever, at the square of the destroyed synagogue. Students from their project  “Jewish Life in Fulda” made impressive speeches – they had previously decorated the square with over 400 candles for the… 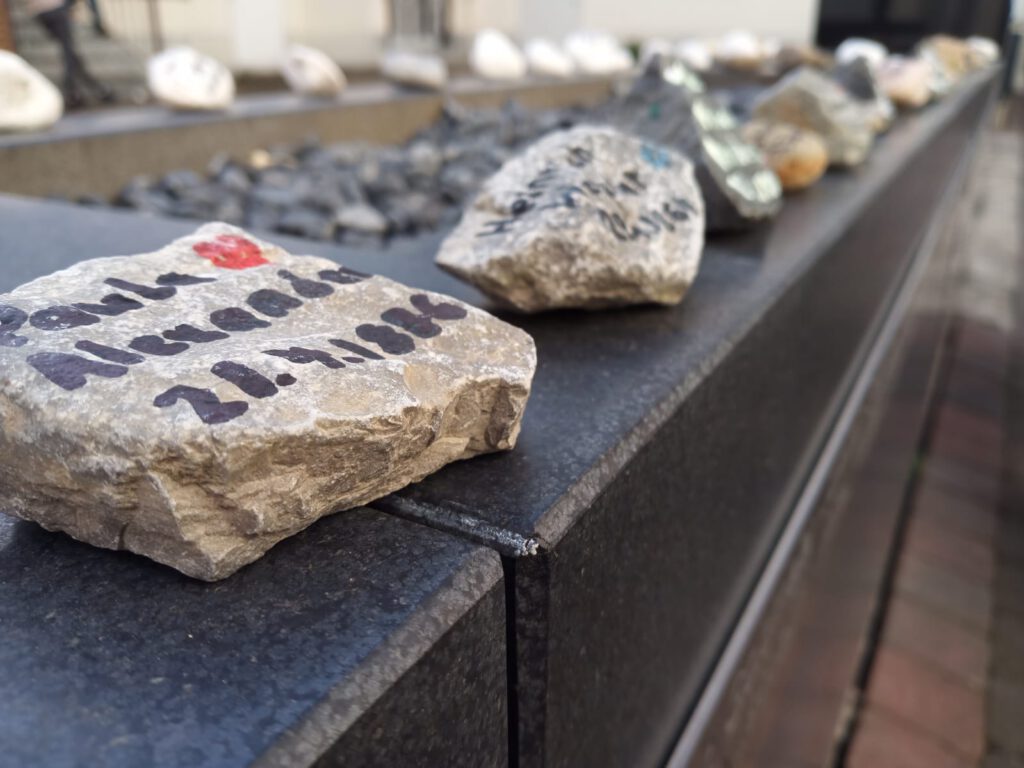 We do not forget you! We would like to remember the murdered people in particular on their birthdays in April. 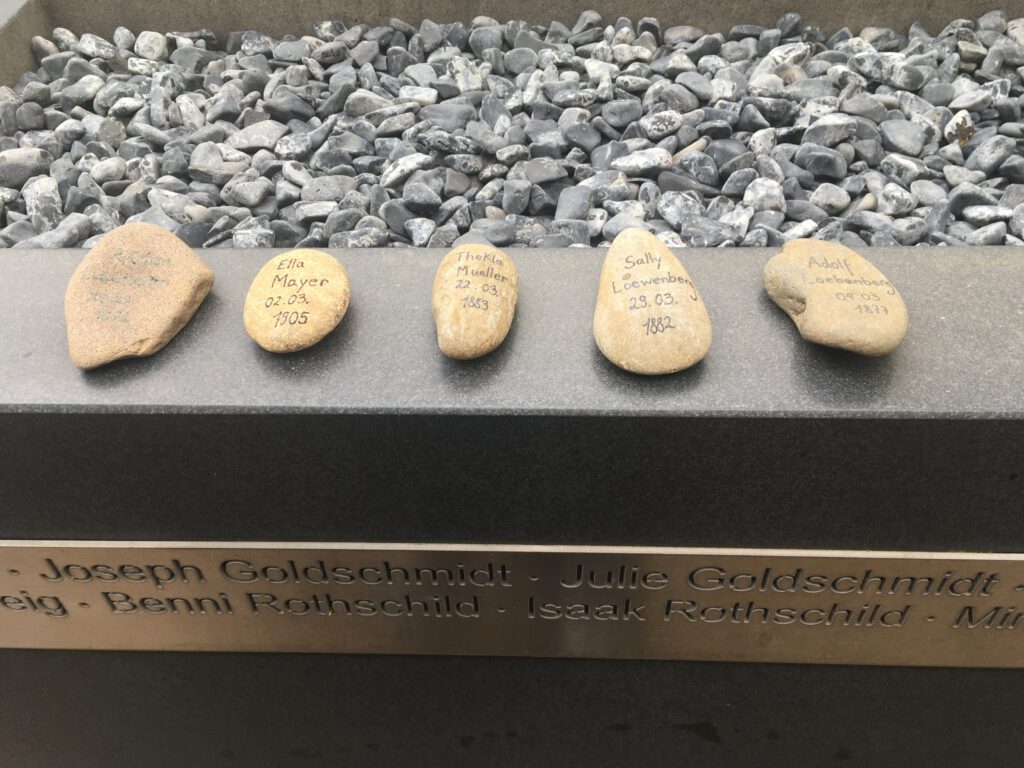 We do not forget you! We would like to remember the murdered people in particular on their birthdays in March. 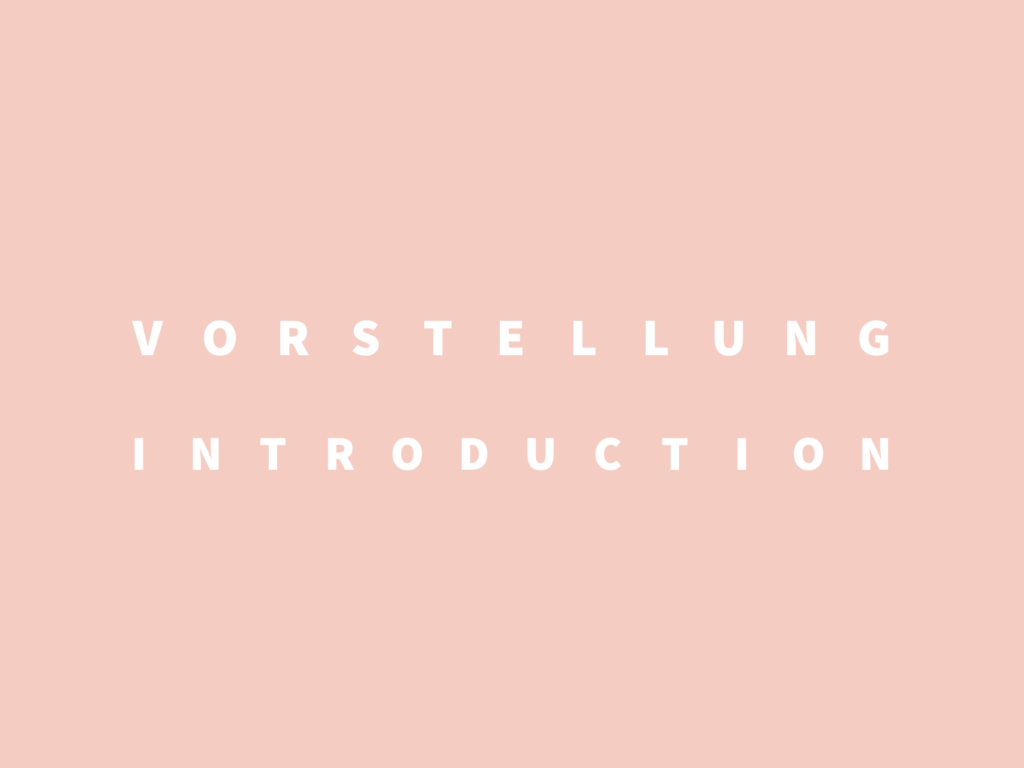 Our students project group study the Jewish history in Fulda. We are working on various projects and campaigns primarily to keep the memory of the victims of the Holocaust alive. 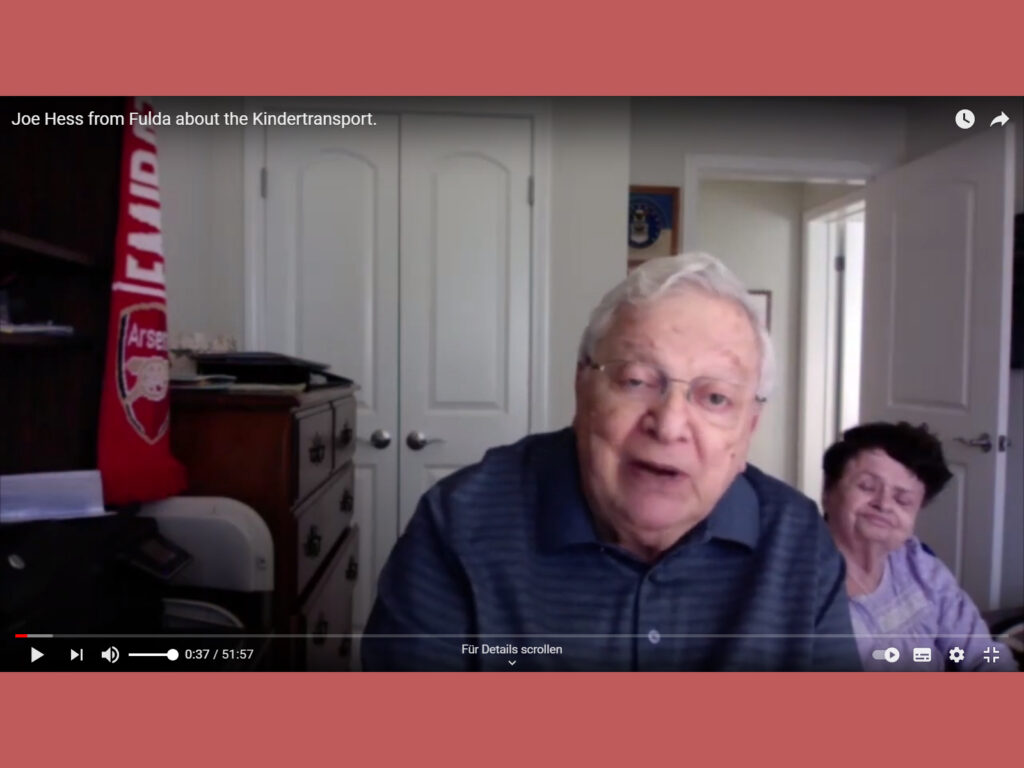 Joe Hess from Fulda about the Kindertransport

On Thursday, the 11th February, we all had the opportunity to virtually meet Joe Hess, a survivor of the Holocaust from Fulda.Joe Hess, born as Josef, was born in 1932 in Fulda and managed to flee, together with his sister, to Great Britain, where they lived with a foster family.1948…

More …
Um diese Website optimal zu präsentieren und fortlaufend verbessern zu können, verwenden wir Cookies. Durch Klicken auf "Akzeptieren" stimmen Sie der Verwendung ALLER Cookies zu.
We use cookies on our website to give you the most relevant experience by remembering your preferences and repeat visits. By clicking “Accept”, you consent to the use of ALL the cookies.
Cookie Einstellungen / SettingsANNEHMEN / ACCEPT ABLEHNEN / REJECT
Manage consent